Головна » Our own production

In 2005, Ardis Group was the first to import fresh cheeses from Italy to Ukraine: mozzarella, ricotta, mascarpone.

Consumers enthusiastically accepted the cheese variety and new flavors, and later the company decided to start its production, specializing in fresh cheeses. 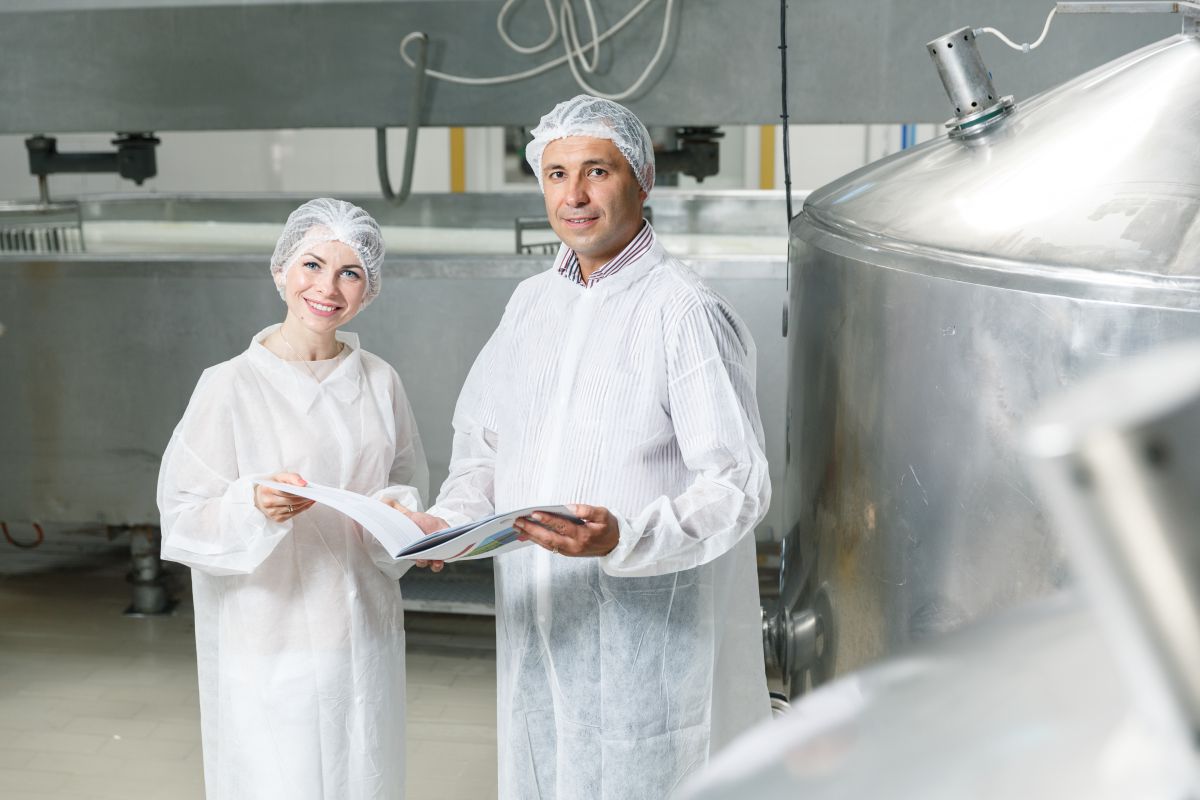 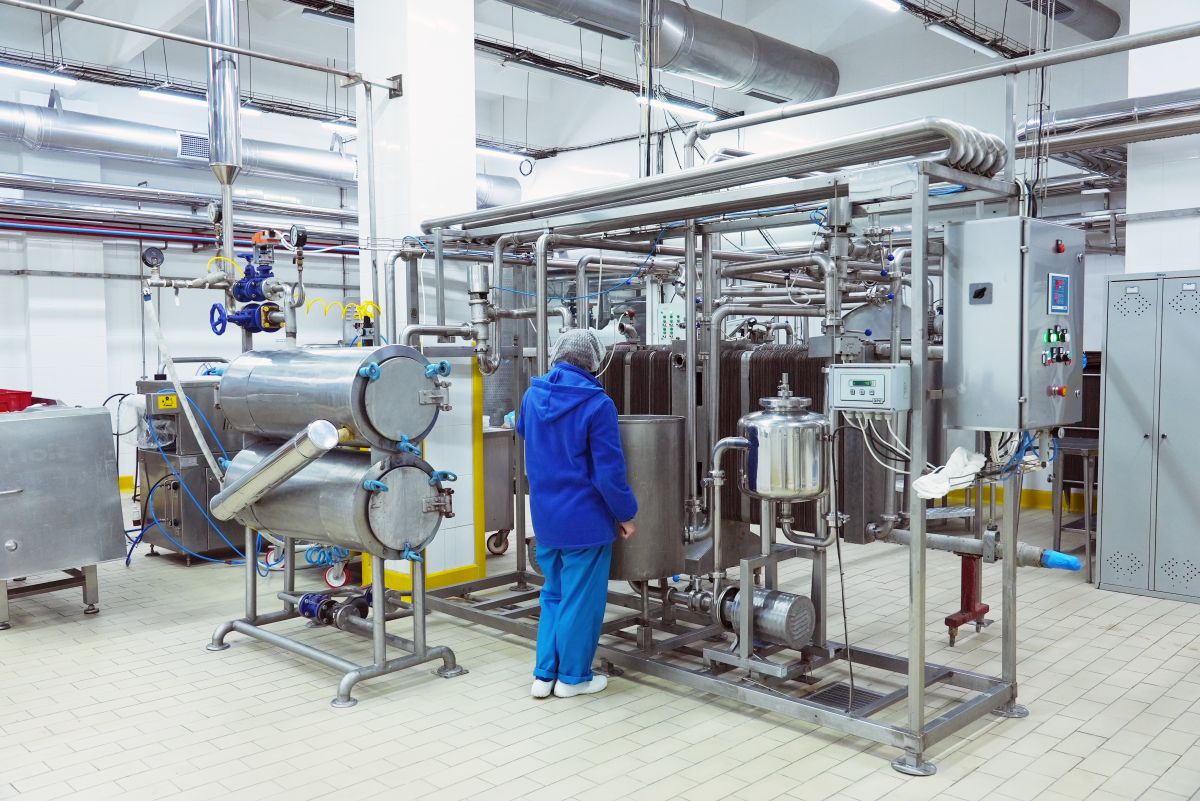 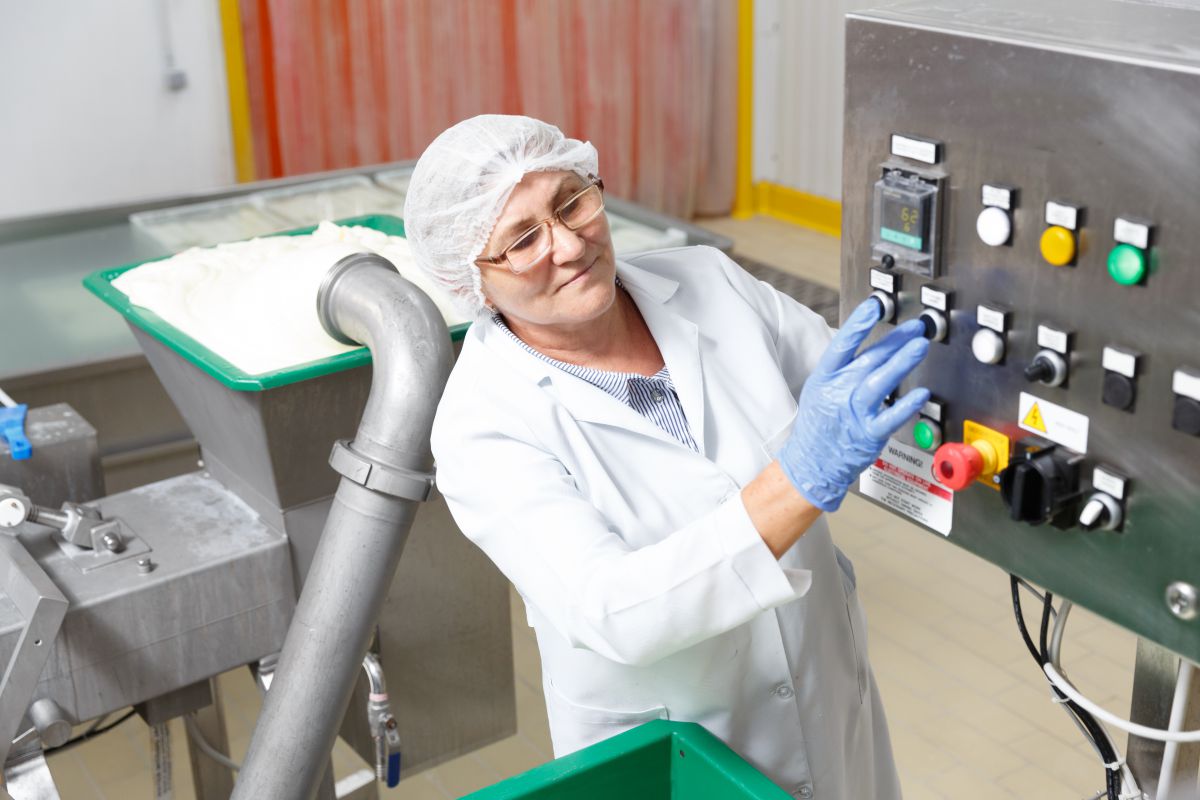 The lease capacity path was chosen as a start. That’s how mozzarella for pizza and the first customers appeared.

There were more and more customers, the volumes grew and the leased capacity turned out to be insufficient.

From that moment, a new story began for the Dairy Workshop plant located in Blagovishchenske, Kirovohrad region.

Since 1995, it has been a local dairy plant, producing its own products, including butter, which was famous throughout Ukraine! After the change of owners, a sad but typical story of extinction began. Eventually, the plant closed and waiting for demolition. But in 2014, the Ardis Group gave it a new life, literally building a new modern plant from walls and stones.

The works for the production of fresh cheese under Lel‘ brand started the same year.

The plant started to operate fully in 2019.

The plant’s development strategy envisages a focus specialization in the category of fresh cheeses, which includes: pizza mozzarella, ricotta, brine mozzarella, as well as the plant’s own development – Chedarella cheese.

To get know more 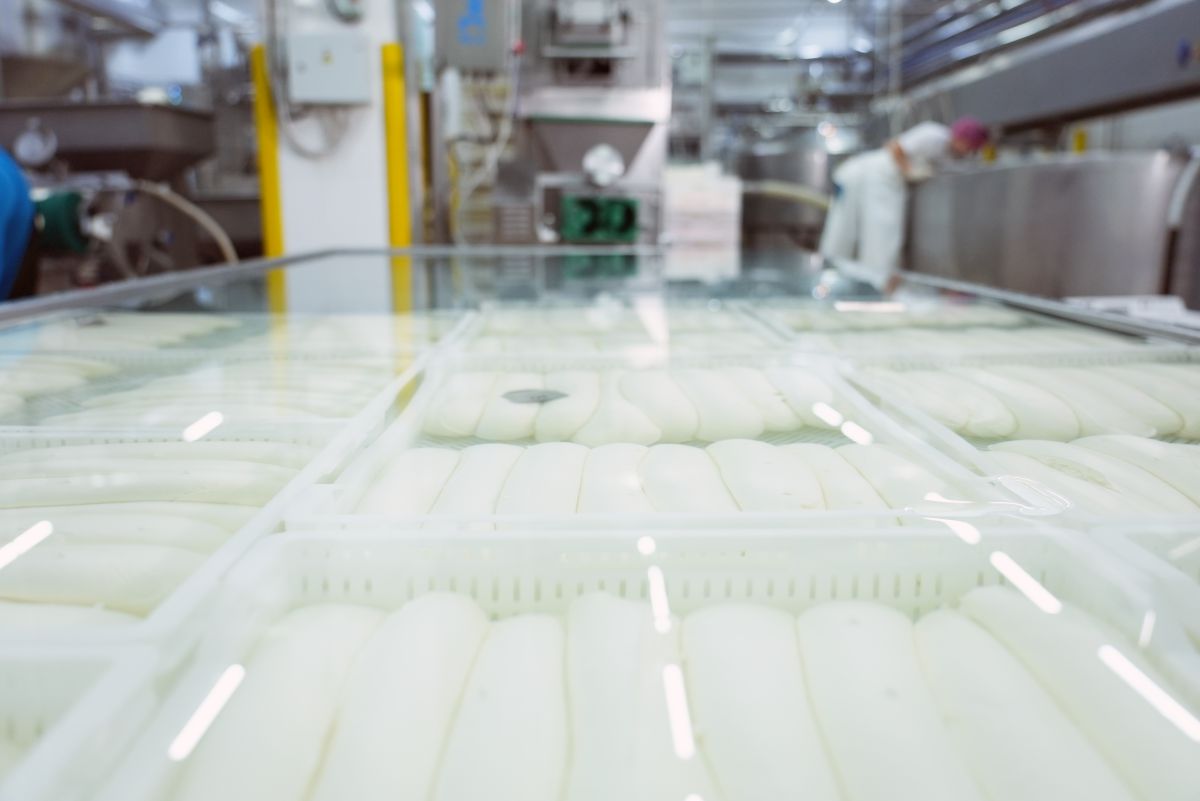 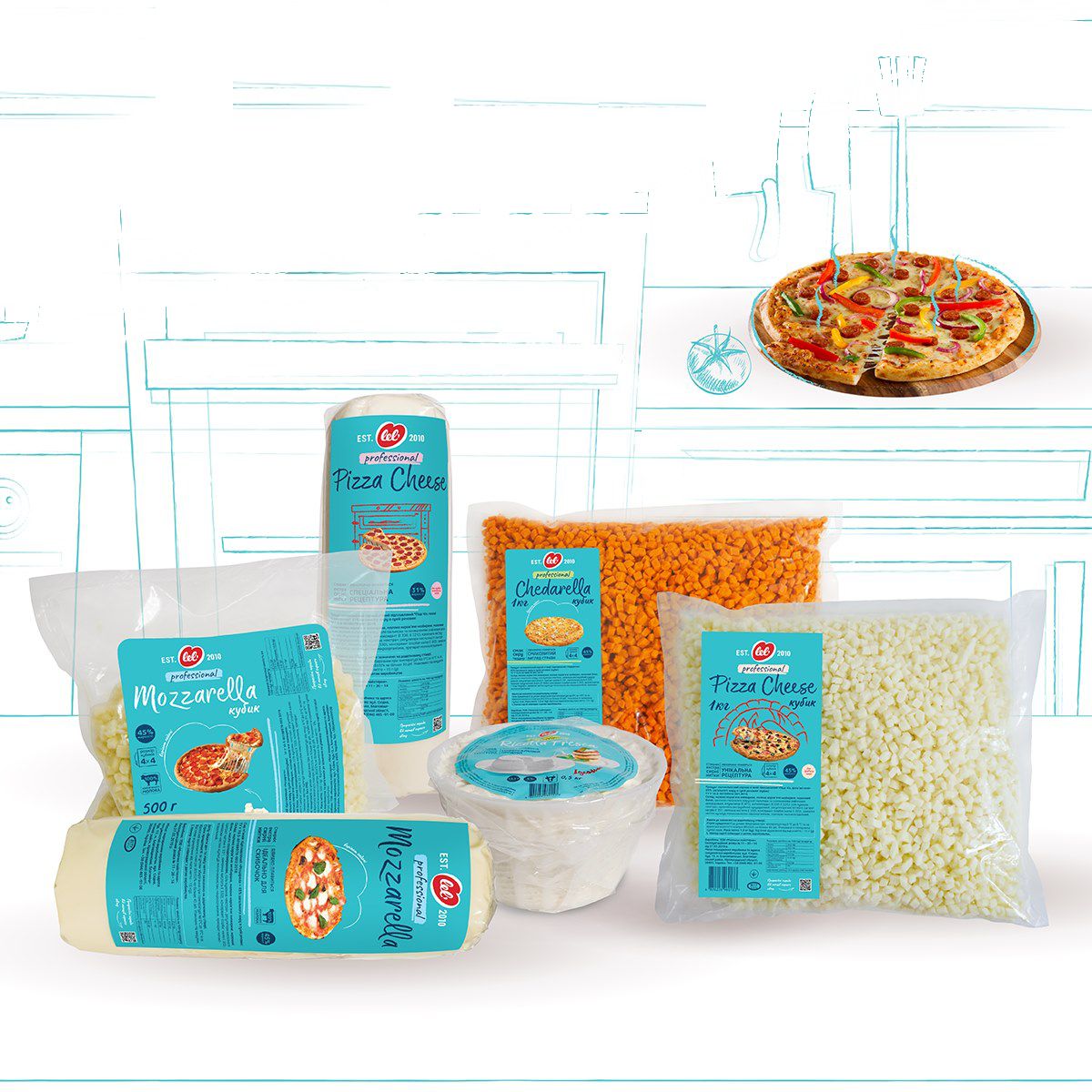 Dairy Workshop products are produced under the Lel’ monobrand.

Lel’s cheeses are currently known mainly in the professional cuisine of restaurants and pizzerias.

The plant plans to launch a consumer line and enter national and regional retail. 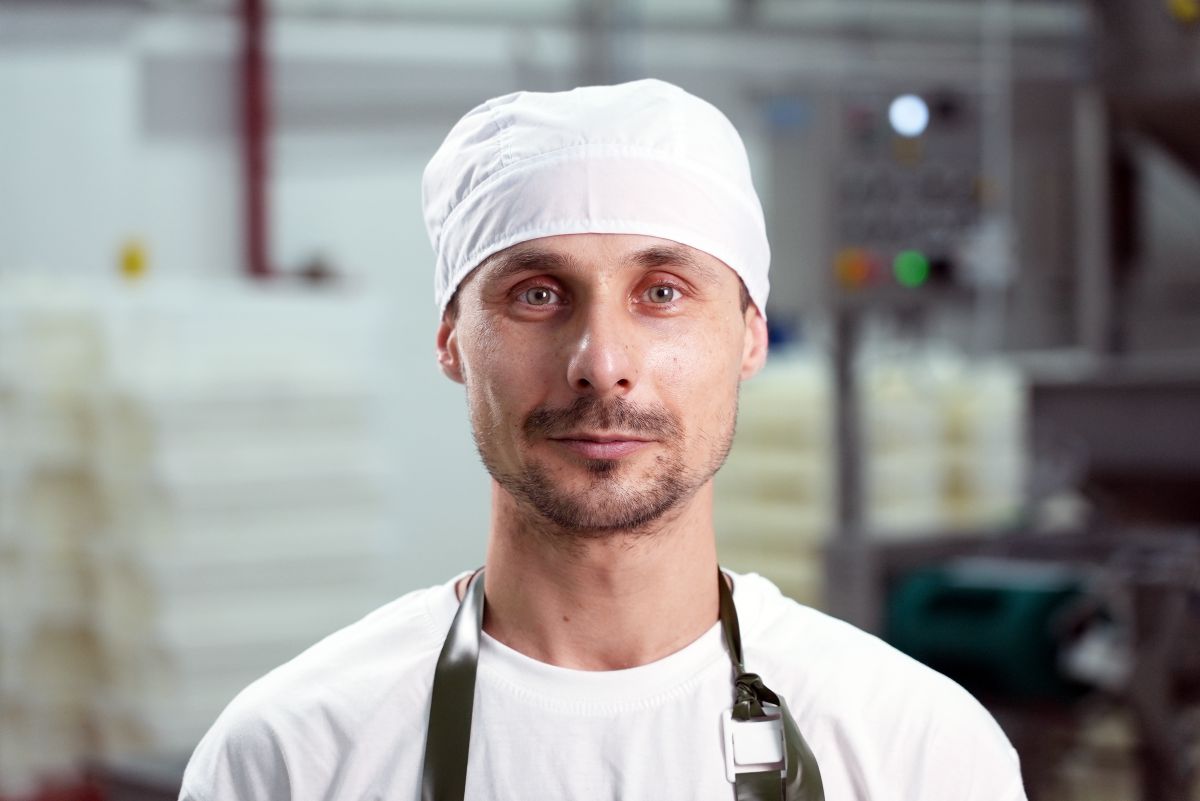 Thanks to the R&D department, unique recipes are developed at the request of customers, taking into account the type of oven, cooking time, choice of cheese.

The plant’s specialization exclusively in fresh cheeses has not changed since its construction.

The focus of production is exclusively on fresh cheeses. 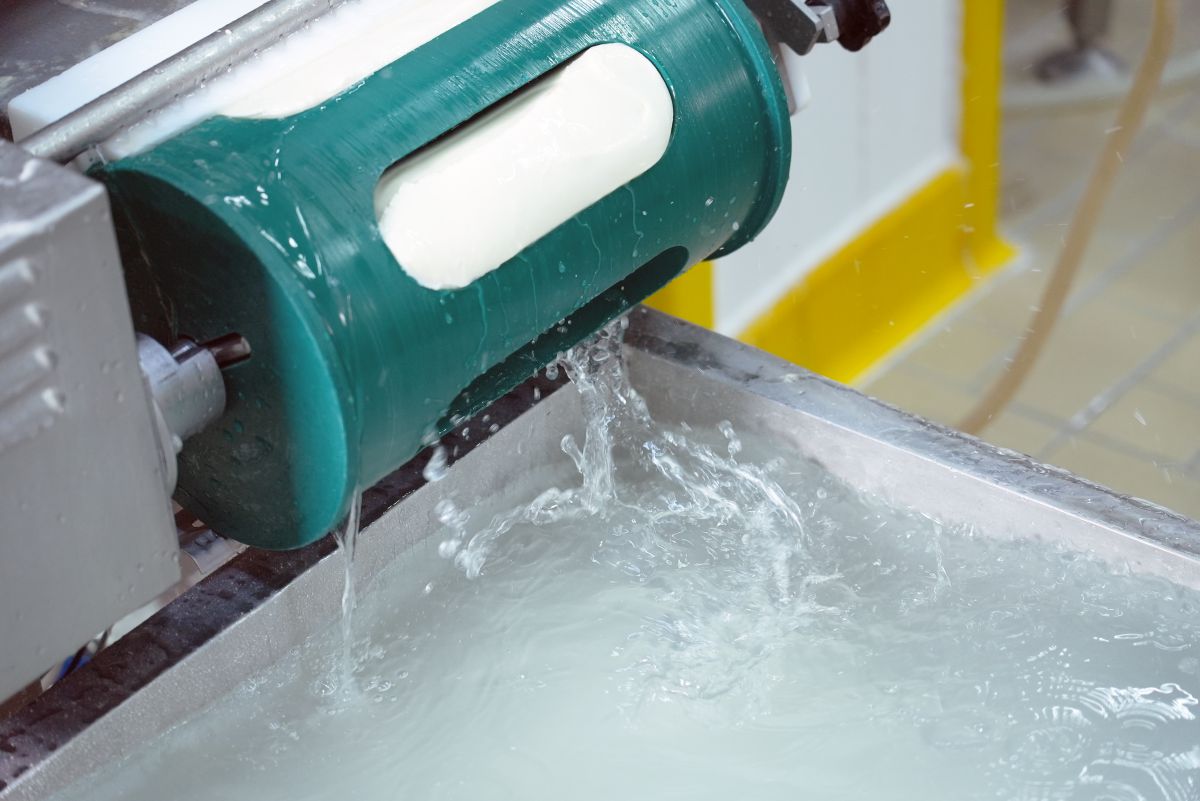 High requirements for raw milk: our own laboratory checks each batch of milk, without testing the milk is not unloaded from the tank.

After cooking, the finished cheese is tested for physico-chemical parameters all in the same laboratory. No batch will go to customers without prior inspection and control.

We work only with proven dairy companies. 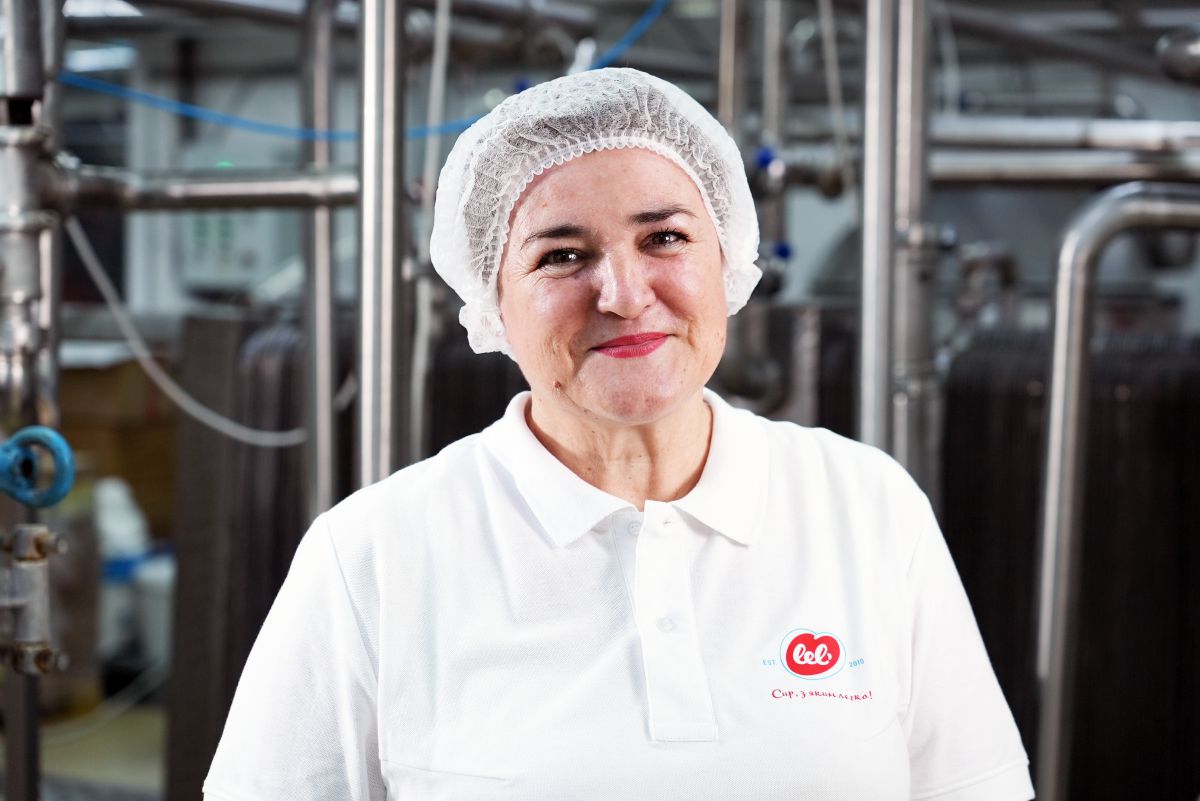 The team of the factoryconsists of ordinary people who really love what they do.

To this day, the plant employs veterans who have seen with their own eyes how milk production has developed in the last century – and even took an active part in the development of the industry.

Currently, the team has more than 70 people.